Who doesn't love owls? I mean as a design element anyway. If you had an owl living near your house you might not appreciate him much at 3:00 in the morning, but they make for pretty cookies!

I've been looking at a lot of paper crafts lately for cookie inspiration and I wanted to do a set of cookies that had the feel of the embossed patterned papers on handmade cards.  I wanted all the attention to be on the pattern and the texture of the owls so I chose a muted color scheme.   I didn't have any specific reason for choosing owls other than I like them and I wanted to use these new cutters I found! 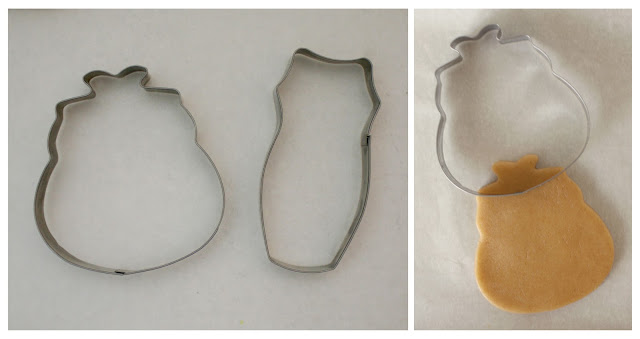 I found the cutters for my fat and skinny owls in a cookie cutter set at Wal-mart.  The cutters are "supposed" to be a vintage style coin purse and a dress.  They came packaged with another dress and a shoe as part of a couture set but I immediately saw a chubby owl in the coin purse and the skinny owl wasn't far behind.   The "purse" cutter  would have been super cute for an owl cookie just as it was with the clasp becoming little feathers on his head, but I wanted the silhouettes of both the thin and fat owls to be the same so I used the bottom of the cutter to trim the top of the head. 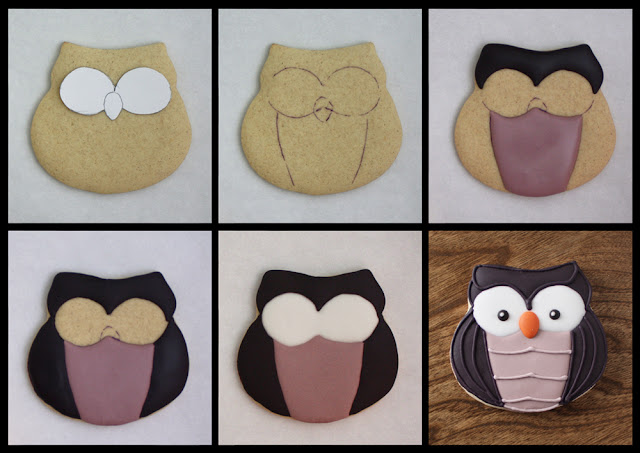 The base for the cookies is fairly simple decorating.  I used a card stock template to draw the eyes so they would be even.  I then outlined and filled alternating sections in 15 count royal icing.  After letting the icing dry an hour or so I filled the next section and then let the entire cookie dry overnight before adding the beak and the piping lines.

At this point you could make the cookies as simple or as fancy as you like.  They look good with just a few lines outlining the wings and head or you can add lot of detail which is what I was going for. 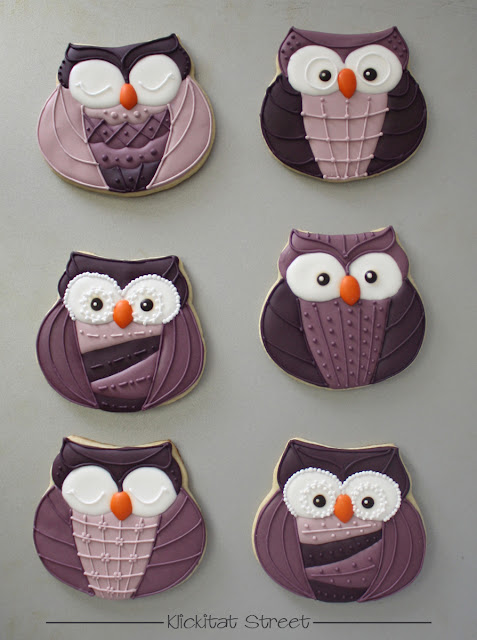 I suppose doing this much piping takes some time but it isn't difficult.   It all breaks down to just dots and lines.  I had originally planned to add little orange feet to all the owls as well, but after I had all the lines piped I was worried those pesky icing craters would become a problem due to all the little creases.  I didn't feel the need to push my luck so I left them as they were. 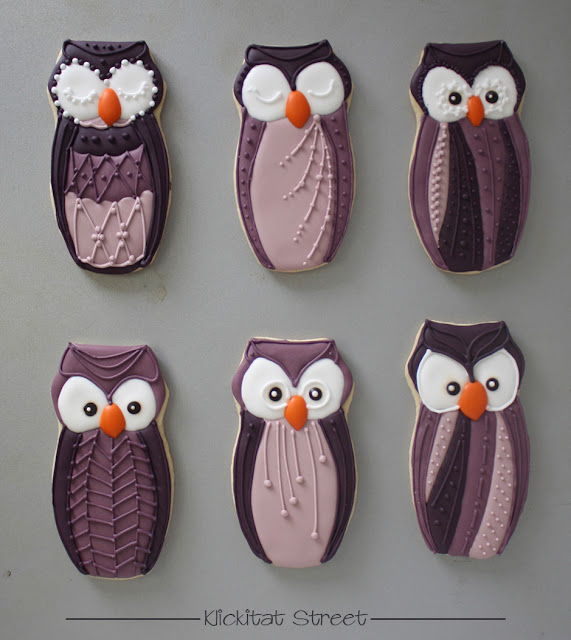 Enjoy your weekend everyone! 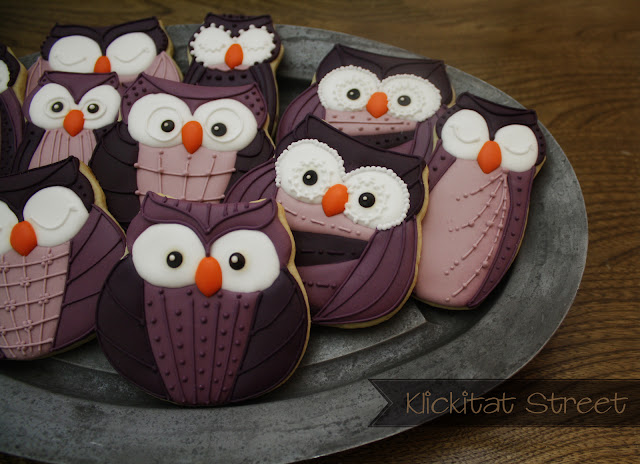 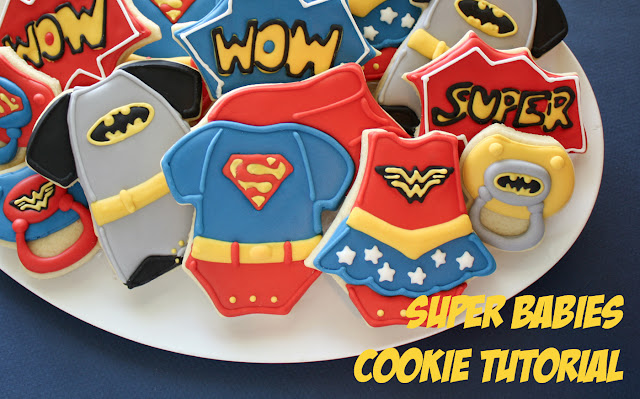